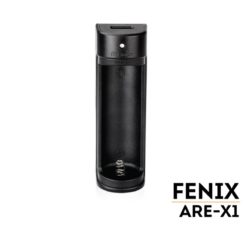 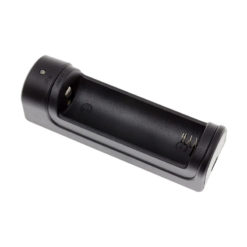 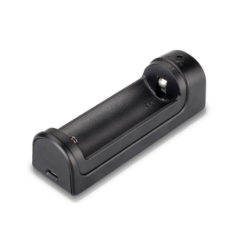 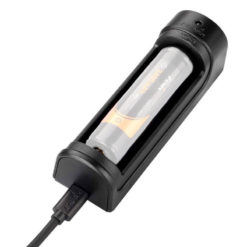 The ARE-X1 charger from Fenix® is brand-new and it has a diverse range of features, such as its ability to charge different size rechargeable lithium-ion batteries; for example, 18650s and 26650s. Not only does the ARE-X1 take several of Fenix’s own batteries, like the ARBL2M, ARBL2, ARBL2P, and ARBL2S models, but it can also handle Tenergy® rechargeable lithium-ion batteries. This charger has a clear charge/discharge indicator with an LED light that flashes green when your battery is fully charged and flashes red when it is in the process of charging up–allowing you to effortlessly interpret your battery’s charge status. This charger can also test as to whether a battery is charged or not; if it is at all charged, then it will present a green light, and if your battery is not charged, the Fenix ARE-X1’s LED indicator will appear as red. The ARE-X1 is able to host micro-USB cables as well as standard USB cables for convenient charge/discharge processes.

A Valuable Asset for Your Electronics Repertoire

This Fenix charger is a single-bay mechanism, so it’s lightweight and it can be used just about anywhere. The ARE-X1 featuresfour different ways to protect your battery during charges, including overcharge protection, over-discharge protection, short circuit protection, and reverse polarity protection, all of which make this little charger a valuable asset for you to have in your electronics repertoire. A short circuit happens when the current in an electrical circuit overloads it because it is too intense; this leads to various malfunctions, like the circuit burning out very quickly, rendering it defective. Reverse polarity occurs when a user attempts to put the battery in a charger or in a device the wrong way–such as by putting the positive end where the negative end should go and vice versa–and so the battery breaks down in some way. The Fenix ARE-X1 is a “smart” charger, so it has a microchip within it that conveys details about the battery’s charge level to the user. This function separates it from other battery chargers out there on the market that are not “smart.” The Fenix ARE-X1 is capable of keeping your battery’s usefulness intact for a great length of time through digitally regulating its charge rate. Use this charger to give your lithium-ion batteries a consistent charge that will remain stable for as long as you need it!

Questions and answers of the customers

There are no questions yet. Be the first to ask a question about this product. 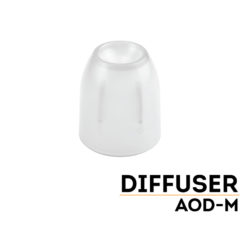 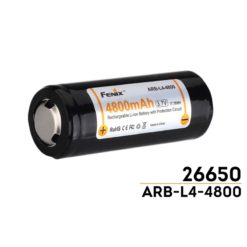 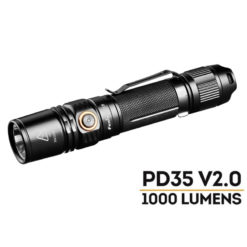 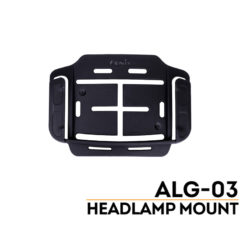 Fenix ALG-03 Headlamp Attachment for the HL55 and HL60R 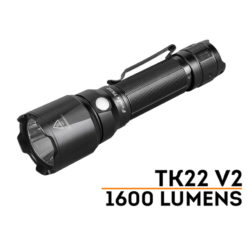