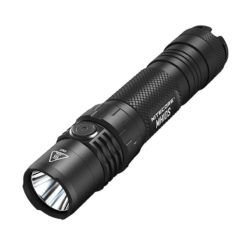 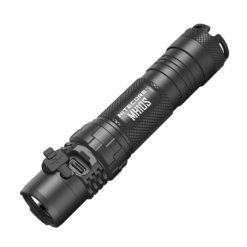 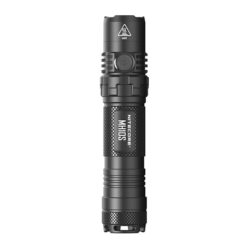 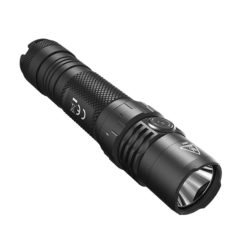 Nitecore has done the impossible! They’ve incorporated a high-capacity 21700 battery into an ultra-compact light! The Nitecore MH10-S is a marvel with 1,800 lumens, a 294 meter throw, and a max runtime of 1,500 hours! More than enough to accomplish daily tasks with ease, whether that’s walking the dog, checking out the backyard, or for work.

If the abundant features of the MH10-S weren’t enough, there’s a built-in USB-C port. No need to grab a separate charger for the battery, simply plug in a charging cable and you’re good to go. Don’t have time for a recharge? Good news! The MH10-S is compatible with 18650, CR123A, and 16340 batteries.

No need to fuss with multiple switches. The MH10-S utilizes a single switch interface that’s easy to activate even with gloves on. Due to the single switch, all of the lighting modes and specialty modes are all accessible single-handedly. This flashlight incorporates a memory function into its programming, so it remembers the last used mode, memorizes it, and automatically accesses it the second it’s turned back on.

Questions and answers of the customers

There are no questions yet, be the first to ask something for this product. 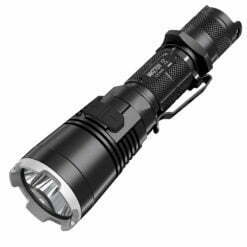 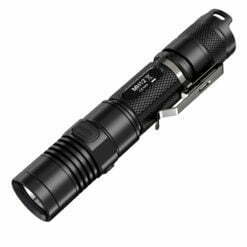 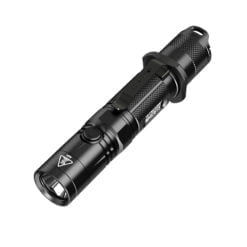